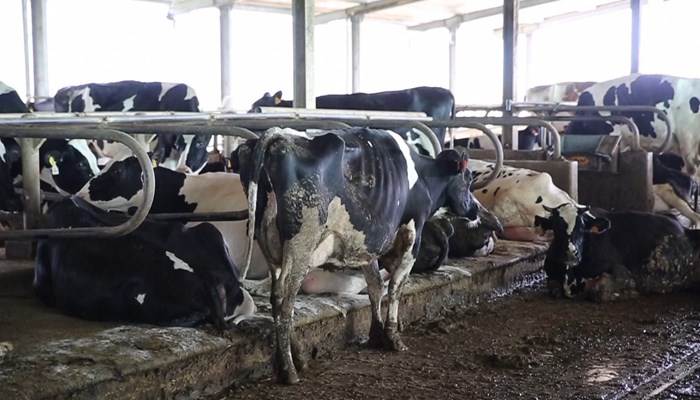 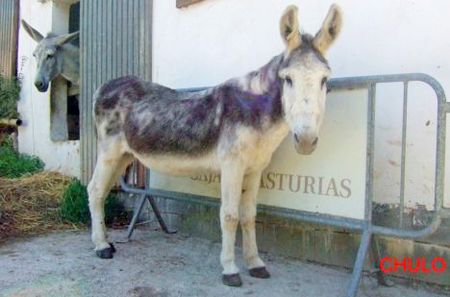 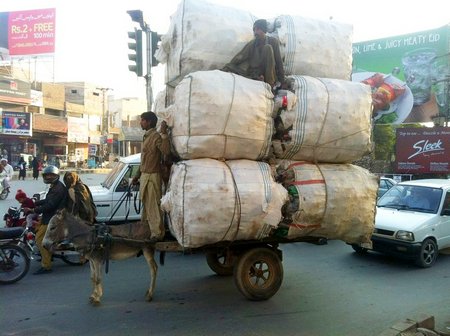 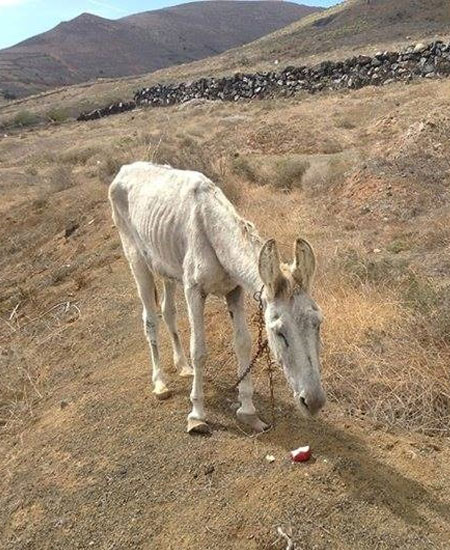 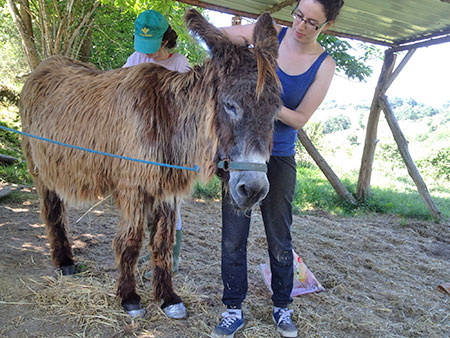 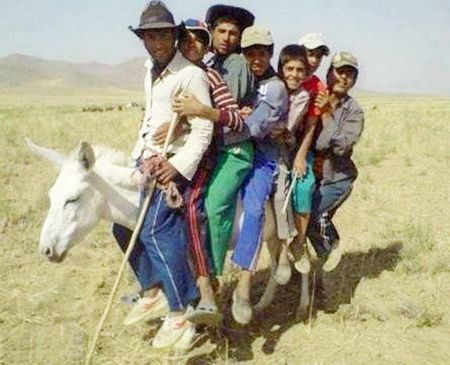 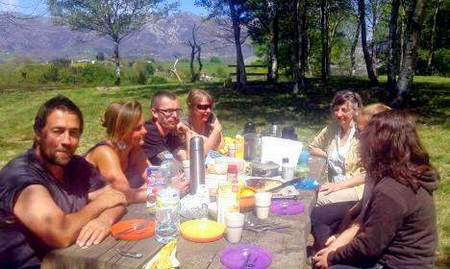 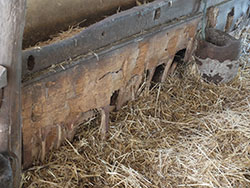 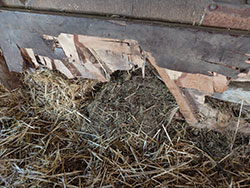 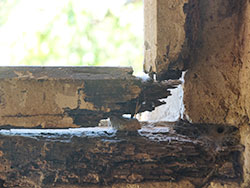 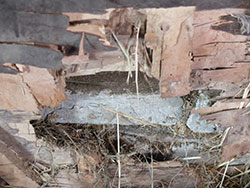 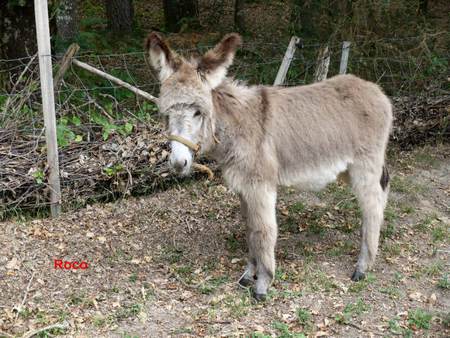 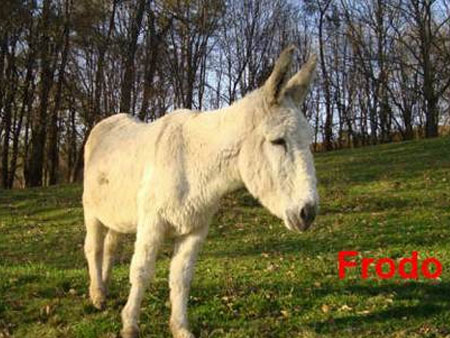 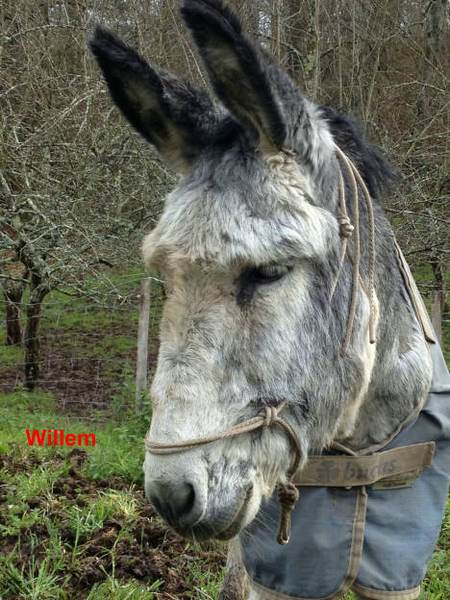 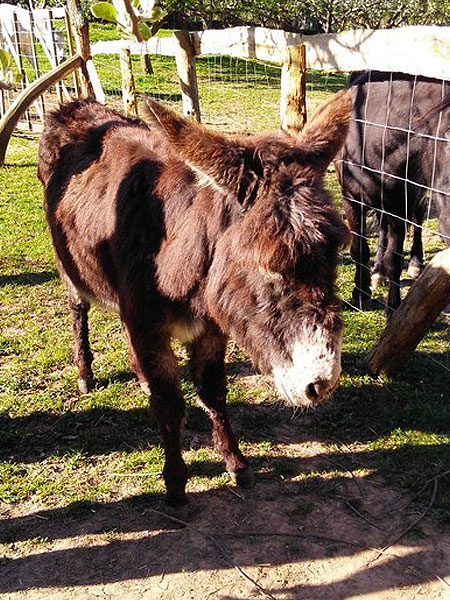 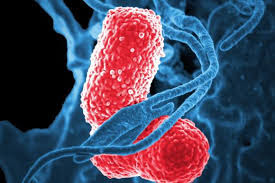 Authorities heed plea by hundreds of animal charities to prevent dolphins being captured and forced to perform for human entertainment.

The authorities in Danang have rejected a proposal to build a dolphinarium in Vietnam’s third biggest city following a campaign led by Animals Asia and backed by more than 200 animal charities from Britain and the Bahamas to South Africa and Sri Lanka.

More than 16,000 supporters around the world put their names to a petition launched by Animals Asia in November 2015 to oppose the planned attraction, which would have resulted in dolphins being taken from the wild and kept in captivity just to perform tricks for the public.
In its ruling, the Danang City People’s Committee said the proposed site of the theme park would be reserved for development and was therefore unsuitable for a dolphinarium.
The official decision comes as more and more people in Europe and North America are turning away from performances involving captive marine mammals after a 2013 documentary, “Blackfish”, raised concerns about the treatment of killer whales in captivity.

Even though animal performances continue to be a draw in Asia, attitudes are slowly changing in Vietnam where at least two zoos have stopped forcing animals to entertain visitors.
In its campaign against the Danang dolphin park, Animals Asia highlighted the cruelty and irreparable harm that would have been done to dolphins had the proposal been given the green light.
Wild dolphins often suffer physical injuries and mental stress from being captured and separated from family groups. Once removed from their natural environment, they lose the social, visual and auditory stimuli necessary for their well-being.
While wild dolphins are capable of swimming up to 100 kilometres a day in the ocean, those in captivity are held in tiny pools where the stress of confinement often leads to increased aggression, illness and premature death. 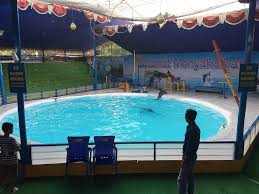 In addition, an artificial diet, excessive noise and close proximity to humans as well as the chemical treatment of the water all contribute to making their lives in captivity a misery.
Animals Asia’s Animal Welfare Director Dave Neale said:
“This is a stunning success, which absolutely reaffirms our belief that anything is possible when people come together in support of a common goal.

“By turning down this proposal, the Danang authorities seem to recognise that the world does not want more animal cruelty packaged as entertainment. The city has a positive track record of supporting development projects which take into consideration environmental concerns. We are pleased its leaders have been consistent in this regard.
“There has been a growing international backlash against keeping whales and dolphins in captivity. Increasing numbers of people in Europe and America have turned their backs on this kind of exploitation but animal performances continue to flourish in Asia. Until the last dolphin is released and the last dolphinarium closed down, we will continue to bang the drum against these horrors.”


Amazing story!
Soldiers in Belarus Wit-Rusland found a little squirrel and brought it to the Warrant Officer. The squirrel was very weak and about to die, so the officer took care of it, fed it like a baby every four hours. Now he has left the army and works as a taxi driver - and the squirrel is always in his pocket, no matter where he goes!

"Rescuing one animal may not change the world, but for that animal their world is changed forever!" 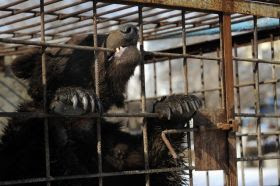 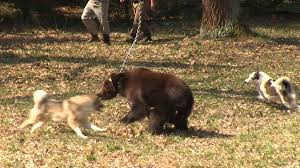 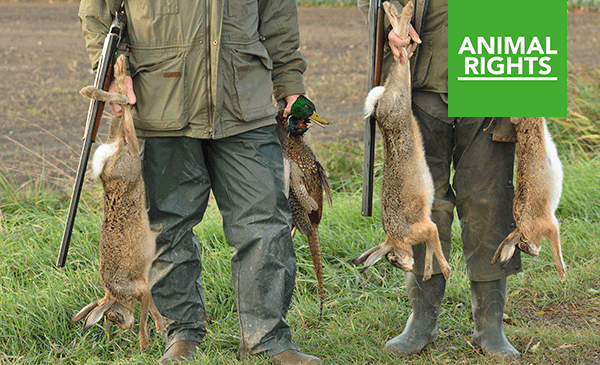